Another favourites post! I’ve done this one a little differently and separated it into different categories, but I’ve been loving a lot of things this month so let’s crack right on!

treated myself to a few new bits today, so excited about my new @muacosmetics that @luckett_life helped me pick 🙌😍✨

Highlighters are my new guilty pleasure and for the first time in my life I don’t mean the florescent stationery kind. My ‘go to’ every day make up is eyebrows, mascara, lipstick and highlighter because it just makes me feel cute because I have glittery cheeks. I picked up these beauties while I was home last week in the shades Iridescent Gold and Pink Shimmer from MUA and they were only £3 each! They’re super pigmented and the colour is really clear – it’s not very subtle but I like to go a bit overboard on the highlighter so if that’s what you’re into I’d definitely recommend them! 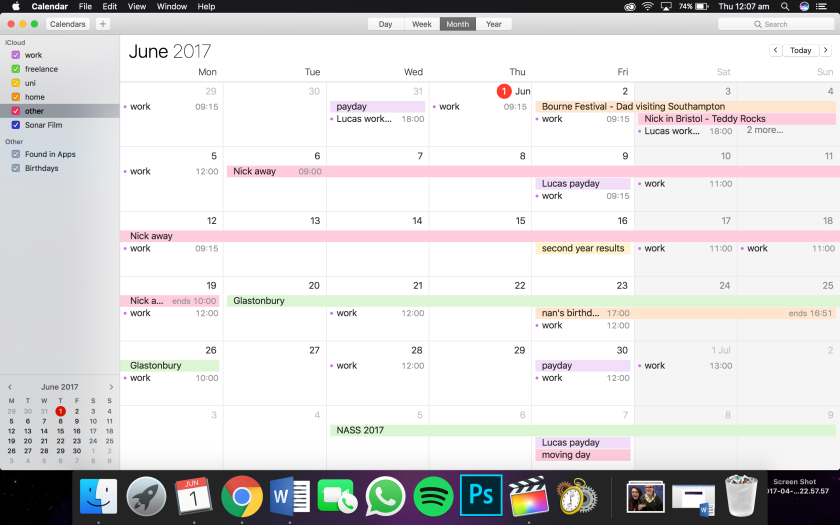 As I’m lacking in the florescent stationery highlighters, I need a new way to organise! Not really – I love my bullet journal and it’s good for organising the finer details of things but for an overview of what my month looks like in a more general way then I like putting everything into Apple Calendars. I like being able to have different categories and I can sync with my other Apple-product-using friends and I like having it on my computer where everything else is in my journal. I like the combination of the two.

i uploaded a new photography blog post last night! some really cute photos of my seaside day with my family, I'm not sponsored by @newforesticecream but i should be ✨ link in bio ✨

I think it was April when my mum and sister came to visit and we drove to the beach and had ice cream but this New Forest Toffee Crunch Ice Cream was beautiful and I can buy it in big tubs at Asda but they’re £3 a pot and somehow a highlighter feels like a better way to spend my money. If you’re on the South Coast of the UK at any point over the summer I thoroughly recommend it! I might have to treat myself.

Fairytale – my boyfriend is really into anime and he’s been asking if I want to watch this one for a while. He gave me no context of what it was about but the other day he said to me “I just want to show you the title sequences!” and then proceeded to show me all of episode one. Whilst I wasn’t too pleased to be manipulated into watching his show (when he outright refuses to watch anything I suggest even when he watched a couple of episodes and enjoyed it… not that I’m salty) it is actually really good – I often find animes to be too melodramatic and serious (which I don’t mind, like I still enjoy them but it’s a tiny grievance of mine) but this one is really funny and the title sequence song from the first arc is amazing, I thoroughly recommend putting this cover by NateWantsToBattle on repeat for a while. 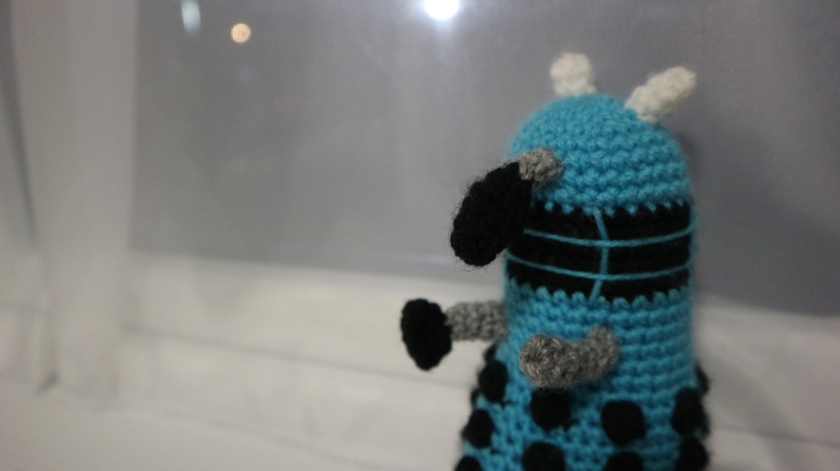 Doctor Who – I’m one of those Doctor Who fans. I’ve been watching the series since Freema Agyeman was David Tennant’s assistant in 2007 and I’ve watched every episode since and this season is really close to being one of my favourites (but nothing will ever beat Matt Smith and Karen Gillan’s series 5) – I wish this was what Capaldi’s first season as the doctor had been like because I feel like fans would have liked that so much more (though I have a lot of opinions on Series 8/9 Doctor/Clara Who). It’s something I could write a whole blog post about so let me know if you want that!

Guardians of the Galaxy 2 – I saw this film right at the beginning of the month so I couldn’t write a full on review for it, but all I can say is if you like comedy go see this film, even if you’re not into action superheroes and even if you’ve not seen the first film it’s absolutely brilliant. Personally I think it matched the first one in the perfect way without overshadowing it – the special effects were absolutely astonishing, the action moments were incredible, it was hilarious, surprisingly heartwarming and I wish I could afford to go and see it again!

I wasn’t so sure of this as a segment but I’m really proud of this content and why not a favourites post to be able to share what I’m proud of?

2017 beginner’s bullet journal flip through – this whole video was really last minute and took me a surprisingly long time to edit but I’m really proud of it and the comments are so positive! I’m can’t wait to do another flip through in a few months or when I finish the book! I got to nerd out about organisation and stationery and I loved it.

New instagram – ahealthiersophie – I started this because I watched John Green’s series ‘100 Days‘ and he said he found it was much easier to control his diet when he made himself document it all and that’s what sprouted the idea. But I didn’t want the account to be 100% food so I post twice a day to break it up a bit. The intent was to post lots of workout photos and show how I was being healthy in that aspect but that only really started in June when I started this 30 Day Ab Challenge but it’s been an outlet for me to talk a lot about my mental health. May has been a really tough month and I’ve multiple people message me like ‘u okai??!11!’ and I’ve had some amazing conversations with my friend Sarah about a potential diagnosis (obvs not going to say anything ‘official’ (???) until I’ve been to the doctors but I’m working on the courage for that) and it’s been very therapeutic. It’s also highlighted a lot of scary things that go on in my brain but I think that’s a good thing.

Lupton and Luckett – new YouTube channel with Alice! My friend Alice and I kinda joked in Instagram comments about starting a channel now here we are – Video 1 live, Video 2 filmed (it’s a baking video, I thoroughly recommend subscribing for that going live next Thursday!) and videos planed all summer. I love Alice and I’m so ridiculously excited to create with her. She’s so little and cute (and I look like a mouldy purple potato next to her) but I love this girl and I think you’ll love her too.

my ‘no spend’ month – the blog post I wrote literally two days ago! In May I found out that I had a savings account that I’d completely forgotten about and I closed it and withdrew the cash (which was vewy nice) but it’s going straight into my other savings account for my travel funds but on a similar note, I’m trying to really save my money and get out of my overdraft right now so I cut back a lot in May and I wrote a whole post about it which I’m really excited about because I tried a new kind of format and style and I’m really excited about it.

These posts always end up being really long and I don’t think I mind, because it’s nice to share things I like and just type and type and type and suddenly there’s a thousand words. Blogging is really therapeutic for me and I’m very excited about not having uni distract from it for a few months. 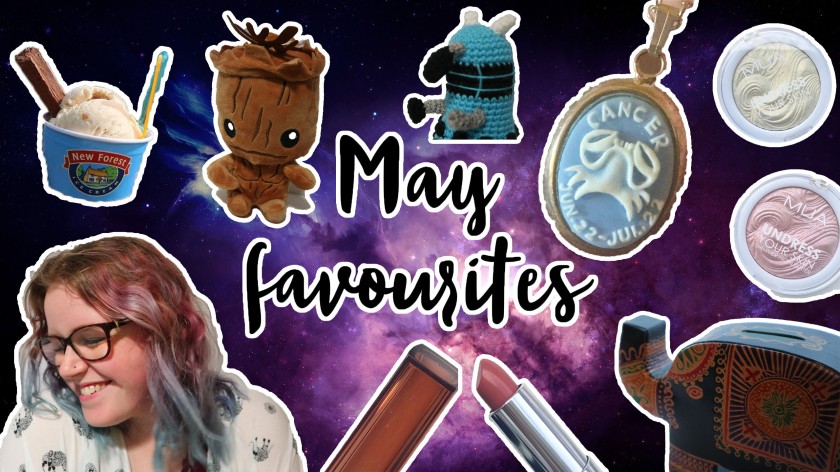