I’ve been really enjoying taking more photos this summer and trying to be more creative with it. So I thought I’d do a little day in the life photo diary! Now, not all of these photos are that creative or mind blowing – it’s just trying to summarise what a day in my life looks like. Some of the photos I’m really pleased with, some of them are just a showcase of what I’m doing. I hope you enjoy!

After getting out of bed and getting ready for the day, I like to set up on the swanky new breakfast bar in my mum’s kitchen and consult my bullet journal about what needs doing for the day 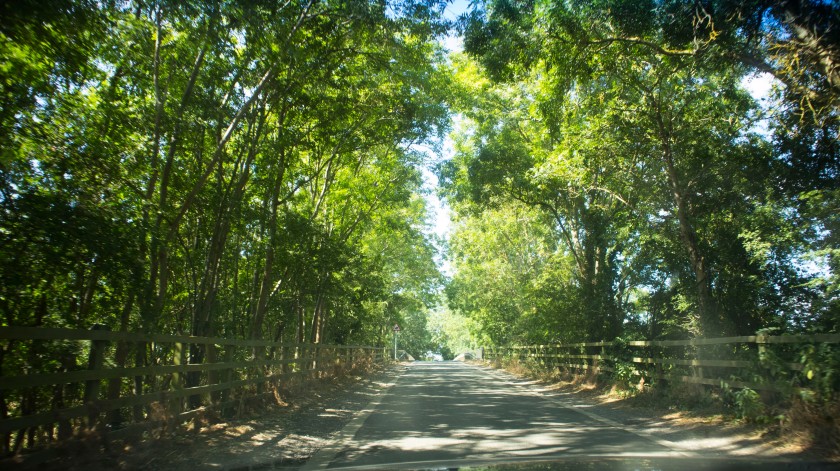 I was spent the morning with my dad, we went to a reservoir near us called Rutland Water as I hadn’t been for years and I wanted to go for a walk near the water! 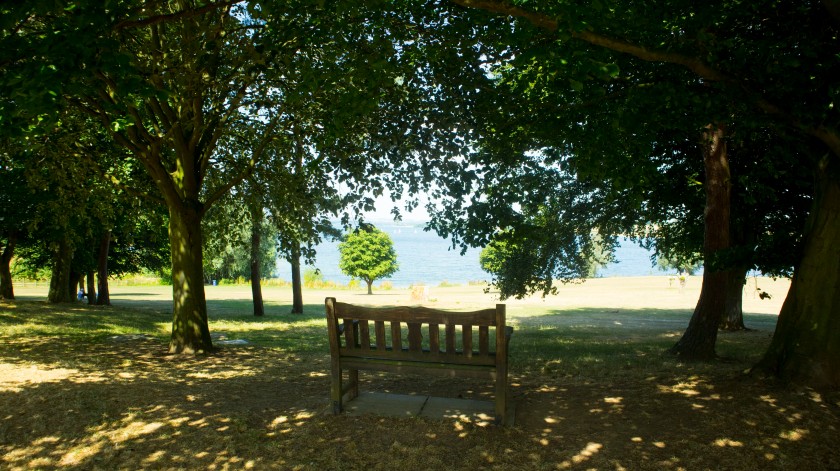 My wonderful boyfriend Lucas has been training for two years now to be the perfect blogger boyfriend and take photos of me in weird locations, but I love taking pictures of him just as much

There were loads of boats out on the water and it was a stunningly hot day – I imagine it was much cooler out there than it was walking around the shore!

We weren’t sure we were allowed around this area and we got some funny looks, but if you keep walking with purpose people don’t tend to question it!

After some more photos and walking back, we met my dad at this cafe near where we’d parked, definitely need to try something on the menu next time!

We popped into town because I wanted to pick something up in Wilko and we needed some lunch – Subway seemed like a decent mix between fast food and a slightly healthier option (there’s salad in my sandwich and I had water, it’s better than McDonalds!)

Back in the car to head back home for the afternoon

I tried to get a little bit of work done on my laptop and Lucas settled next to me playing Pokemon – some of the music in that game is stunning, some of it becomes incessantly annoying the more it gets played… (maybe it was because I’d have loved to sack off the to do list and play Pokemon too)

But no time for Pokemon! This box has been sat waiting to be unpacked for a few days now and I want to start making everything feel less temporary one step at a time – my room is a work in progress at the moment!

I’ve been loving cooking at the moment and these stuffed peppers are my go to (and mum and Lucas love them too!) – it’s beef mince, bacon lardons, onion, chopped peppers, halved plum tomatoes, a jar of pizza sauce and a bit of seasoning. I’m literally obsessed with it!

After dinner, we played on the X-Box’s for a little bit – a new character was released in Overwatch and my sister, Lucas and I were very excited to play him for the first time 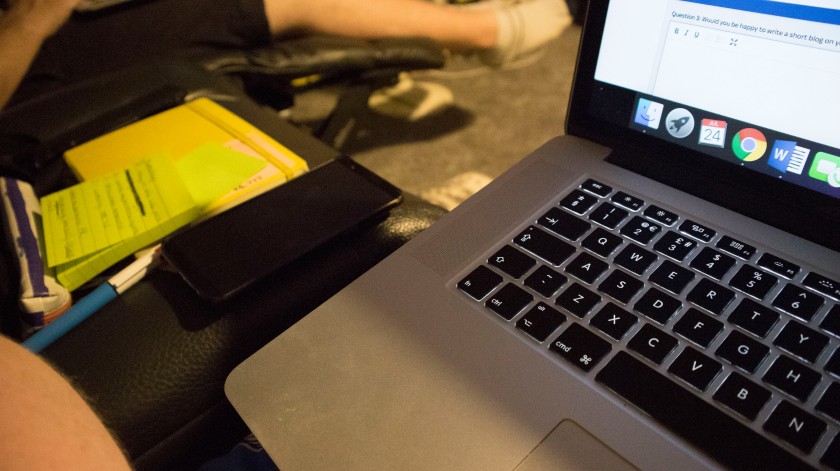 After a few games, I wanted to get a couple of last bits ticked off on my to do list so I moved back into the living room and watched on of the most awful, trashy wedding films I’ve ever seen whilst we tried to work 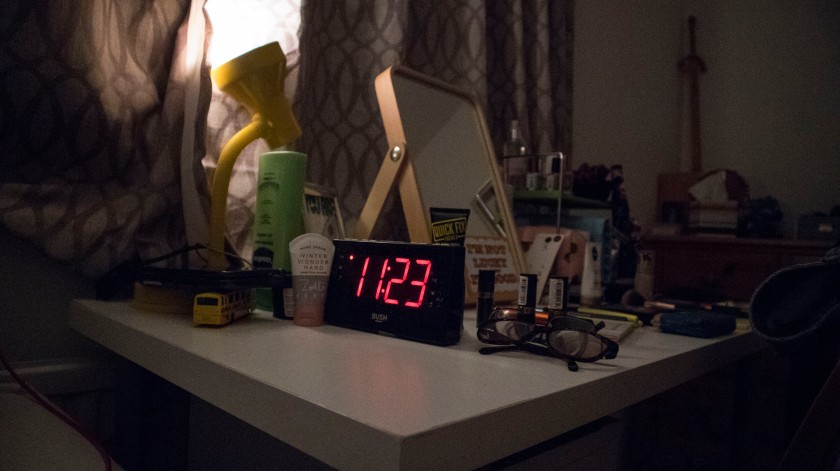 A couple of hours later, we headed up to bed. With the current heatwave, sleeping has been somewhat of a mission but with the fan up full blast, I did manage to fall asleep shortly after midnight

And that was my day! I actually really enjoyed making this and will definitely be looking into more creative ways to do little diaries like this in the future.

Thank you for reading!