I mean, we all know I’m a big fan of capturing memories, documenting things and taking photos, so is this post a surprise to anyone? Probably not!

I’ve always liked having printed photos – I’ve just finished an album of some of my uni photos and I’ve got a couple of other photo albums and scrapbooks on the go. I’ve recently started making the most of getting 50 free 6×4 from Snapfish each month and I love choosing which ones I want to print to capture my month.

So I thought I’d do a more digital scrapbook, photo album thing and make a little snapshot of my month so far! Not sure if this is something I’ll do regularly, because I’m really enjoying making physical photo albums and I don’t think a blog post of 50 photos to summarise my month will have the same long term impact (nor do I think anyone is really that interested) but for the moment, I’m sticking with it and this last week has been pretty manic so it’s a good time to share!

I actually really love Sainsburys TU clothing, but I can’t justifying buying any part of this outfit at the moment (though after payday is a different matter entirely)

the first crunchy leaves feet picture of the year! 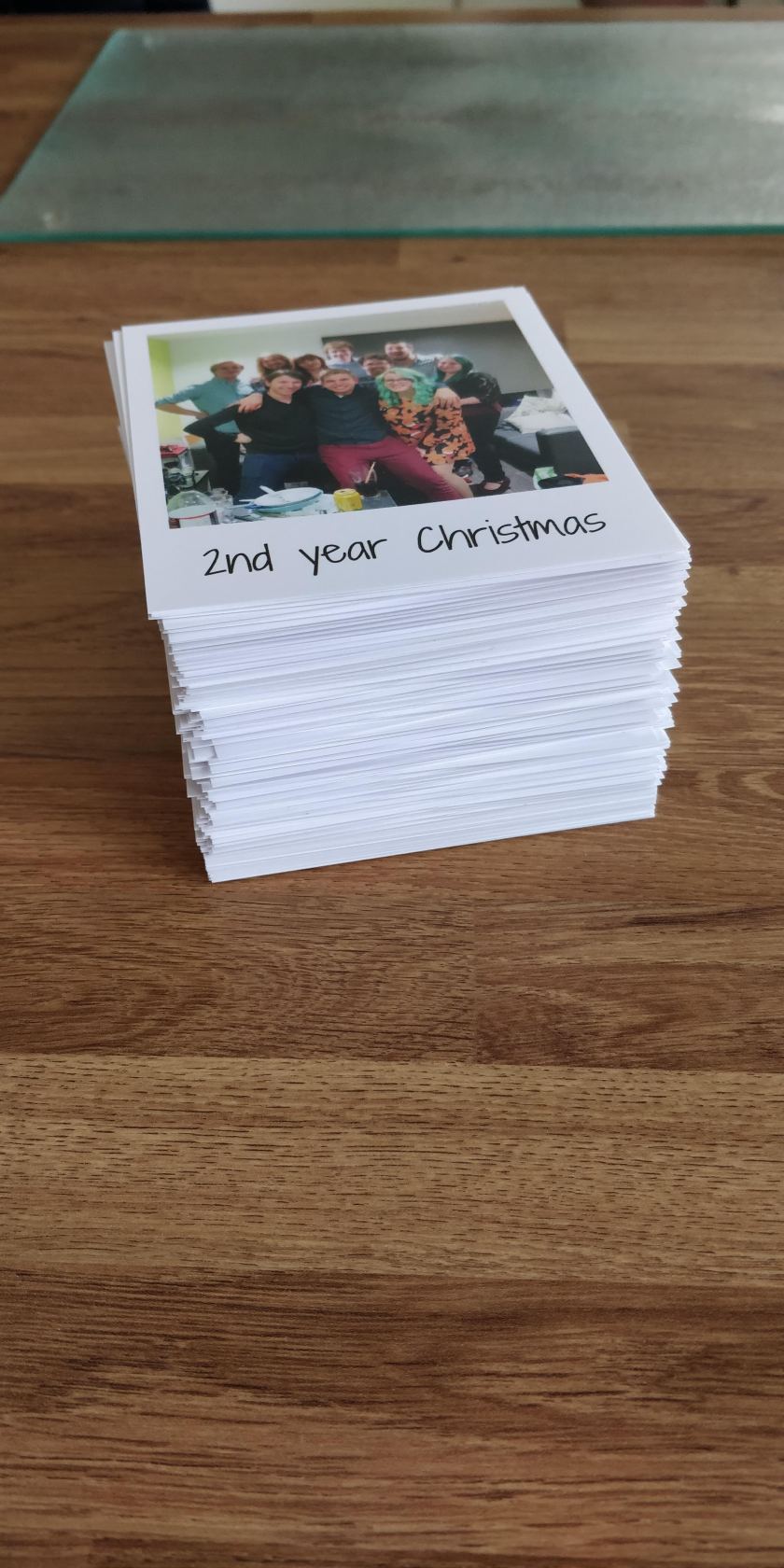 Sainsburys released these collectable Lego cards for children. My 22 year old boyfriend is obsessed and very disappointed that it’s now ended and he didn’t complete his collection!

Oops it fell into my basket? (I really like the sunlight in this photo) 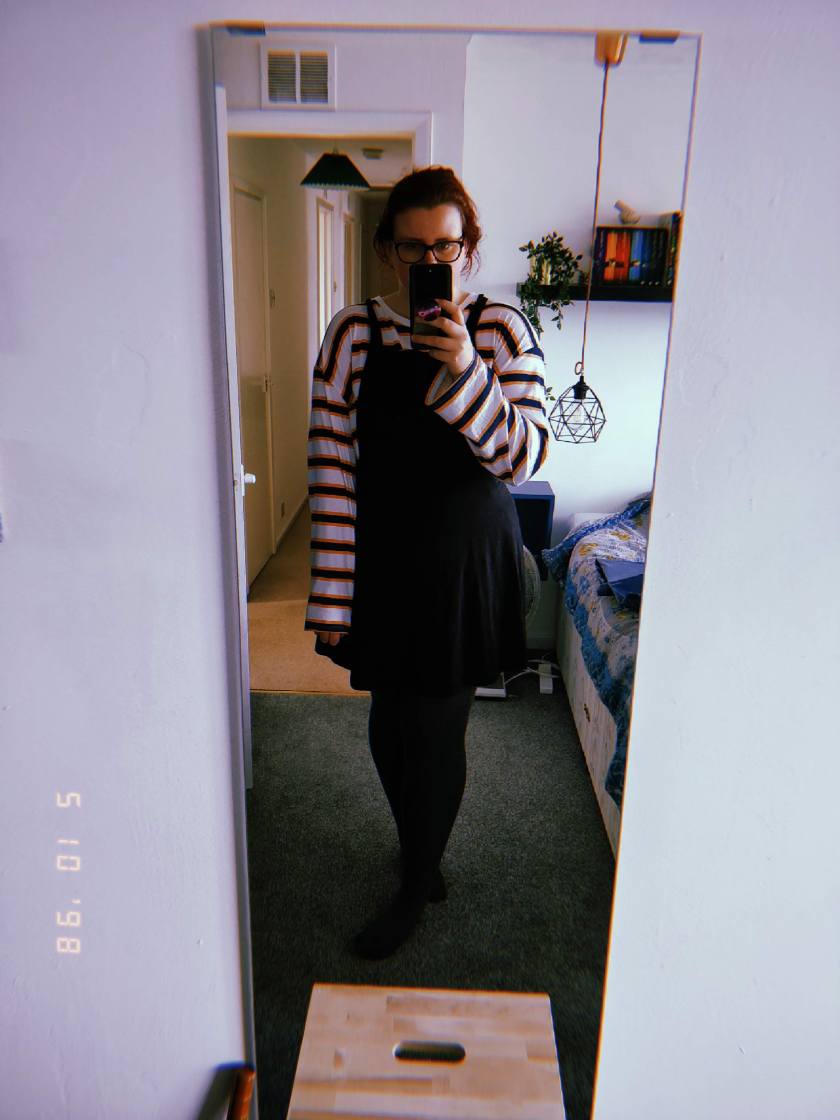 I love cooking so much – this is the stuffing mixture I make usually for putting inside roasted peppers, but recently we’ve been putting them in wraps and making enchiladas with them and it’s been a big success (would anyone care about a blog post recipe?)

a photo of my granddad 1954 (left) – he just looks like such a ladies man and this is why I love printed photos! 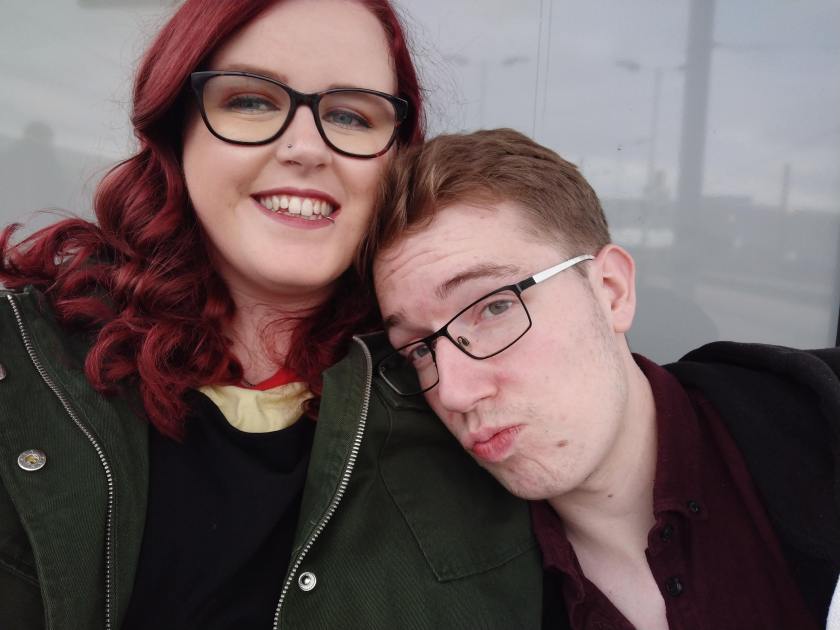 my boy and I on our way to London!

Nick was our housemate for two years and one of our best mates at uni for all three years, this was the first time we’d seen him since graduation in July – three months!

We got moved to the other side of the studio and for a while we had a much better view (until some rude boys pushed in front of us) but I love this photo of all the finalists! 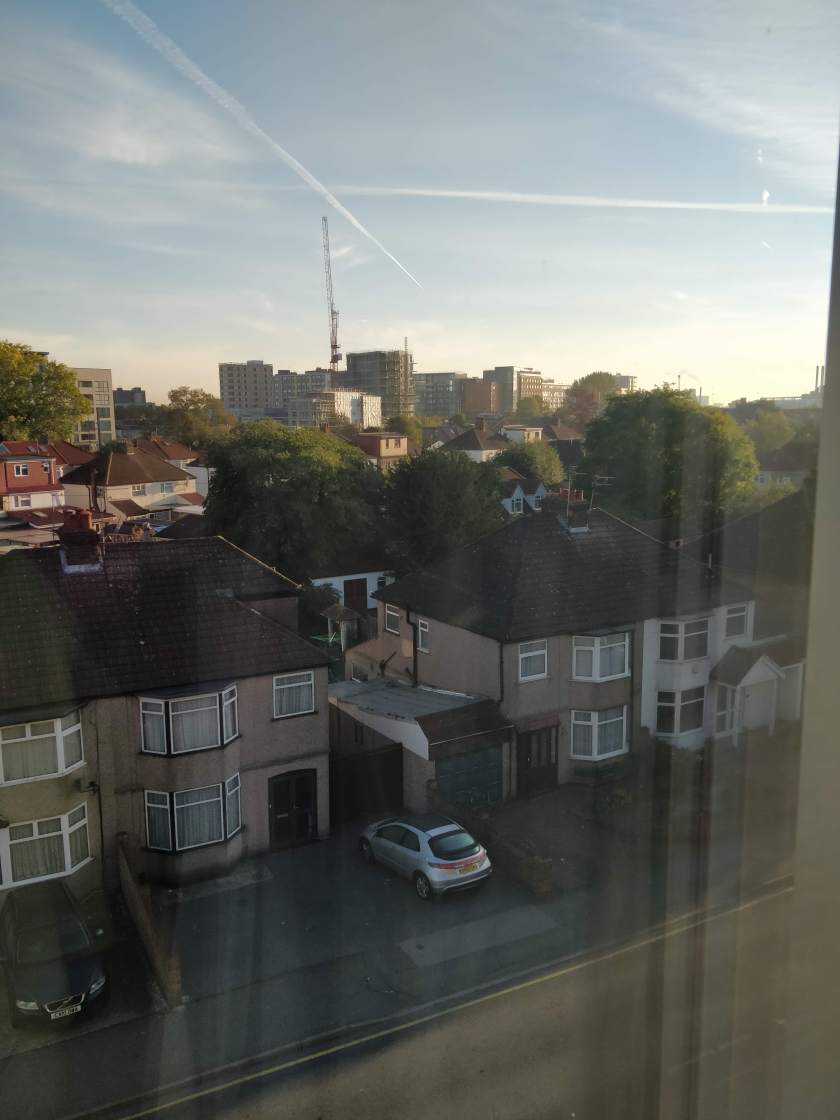 the view from our hotel was actually really cute 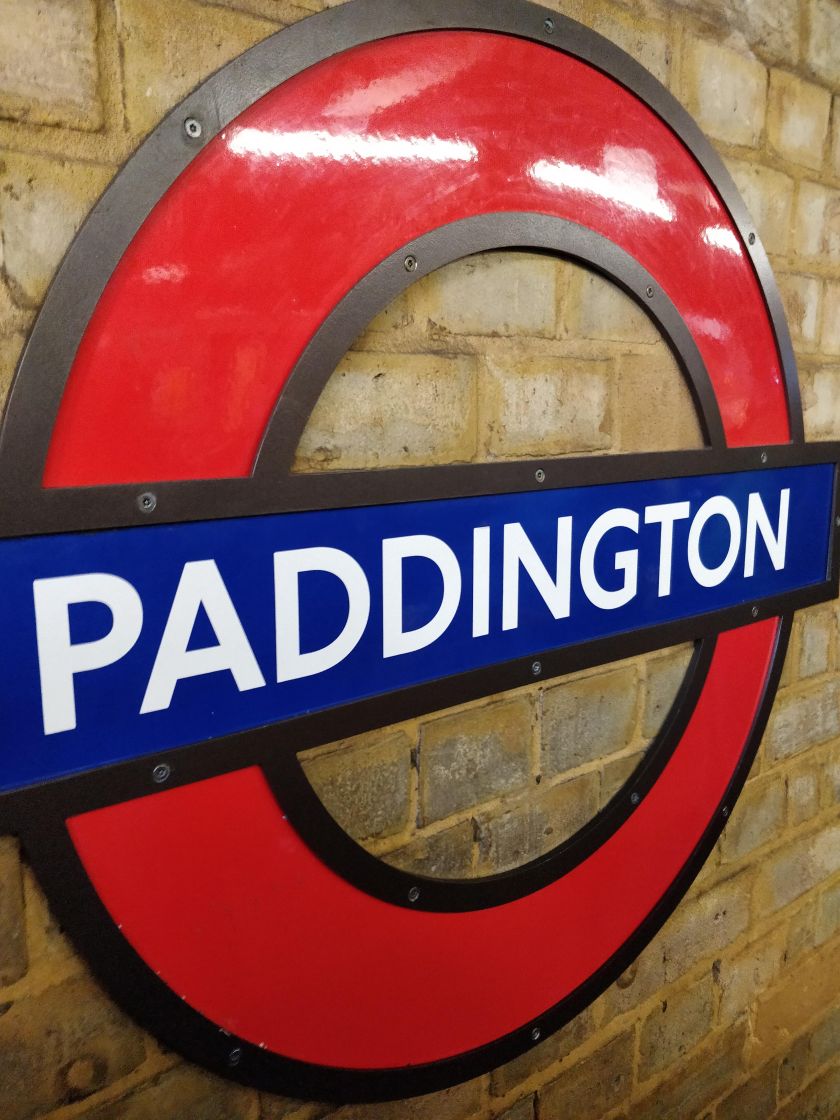 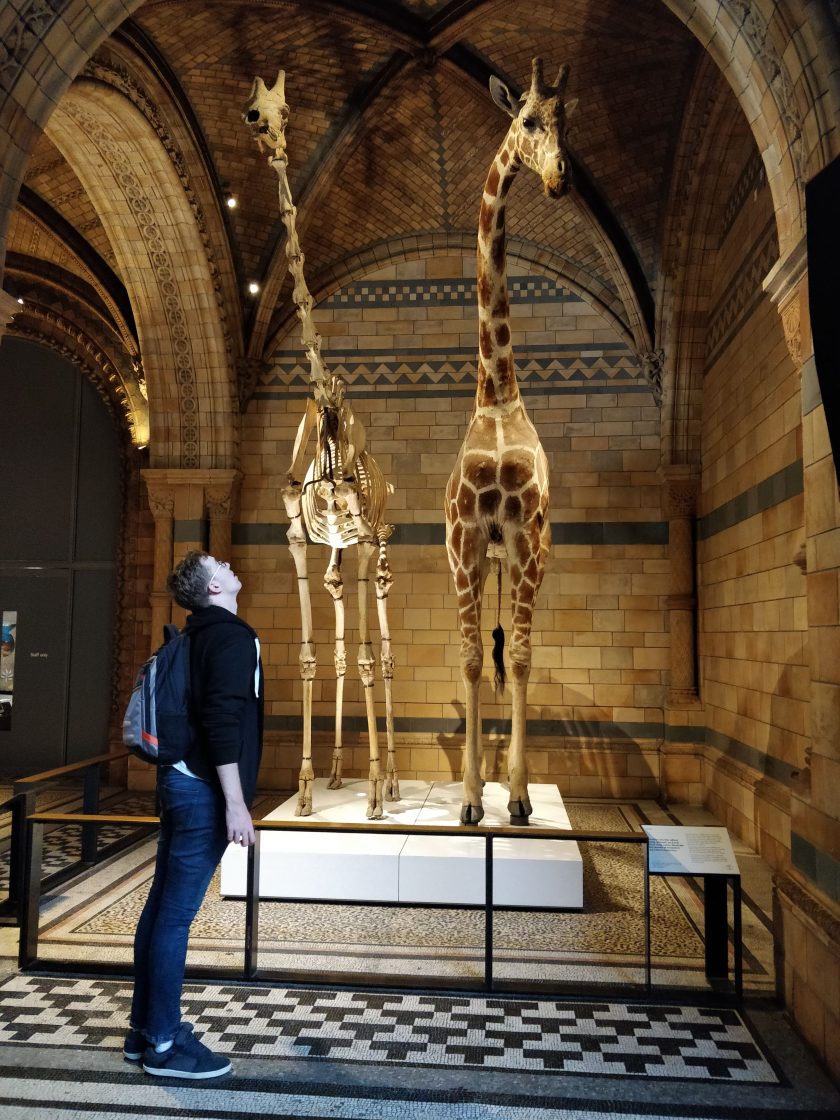 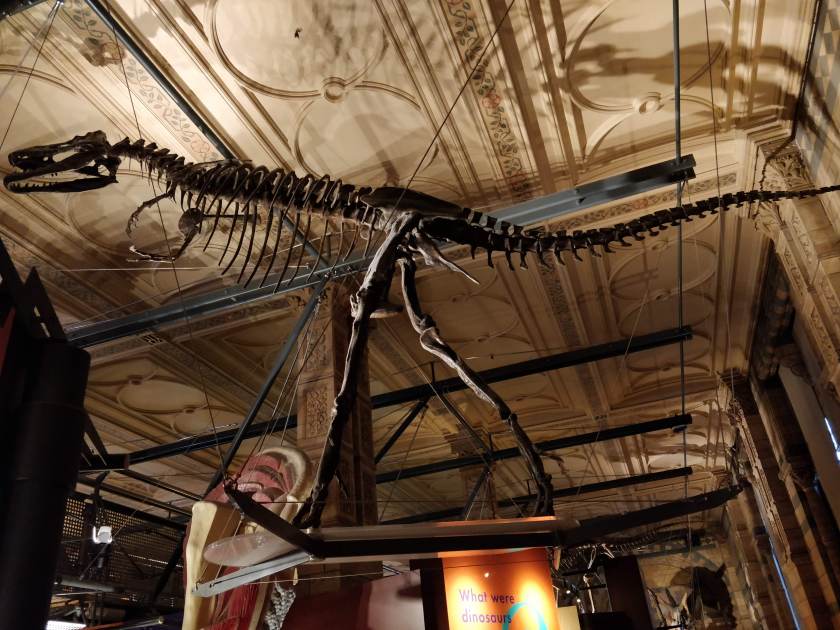 I’m now obsessed with Dinosaurs and skeletons are proper cool

weekly card game night with le fam (minus my sister, who’s at uni)

RIGHT let’s talk about this – we’re quite competitive so we’re keeping track of overarching scores and somehow I’m OVER SIX HUNDRED POINTS BEHIND? Raging m8 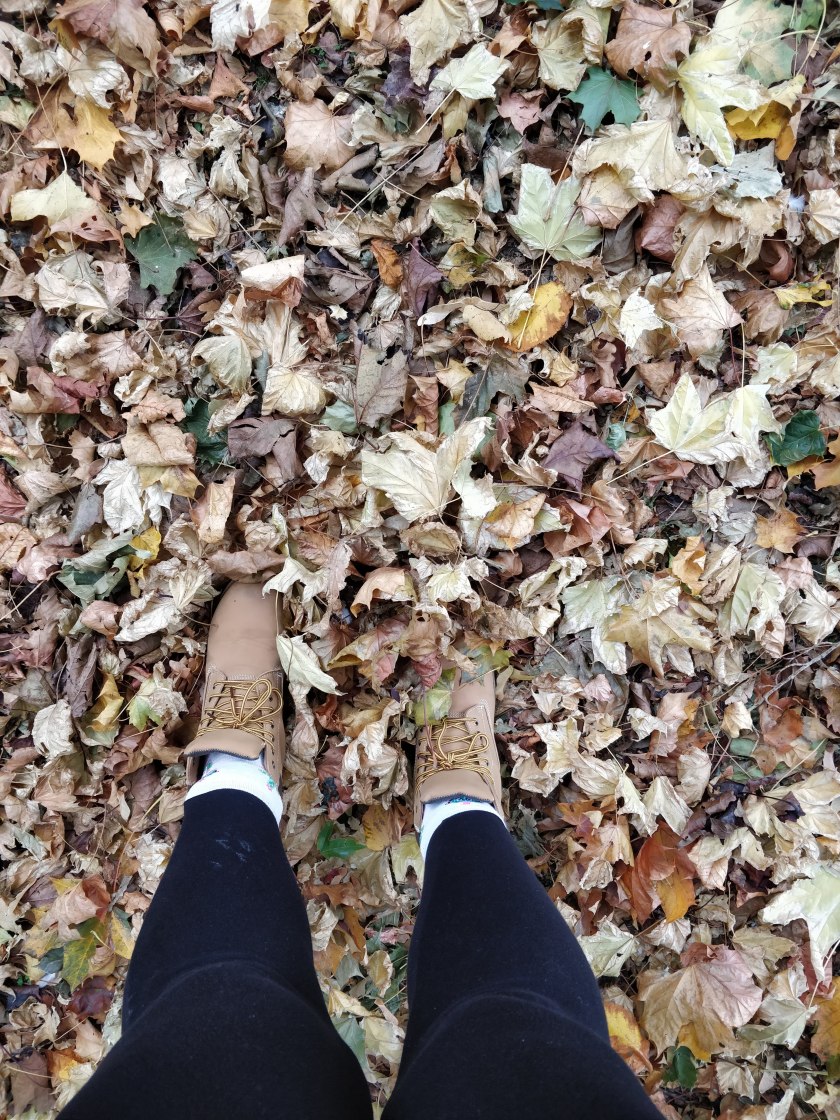 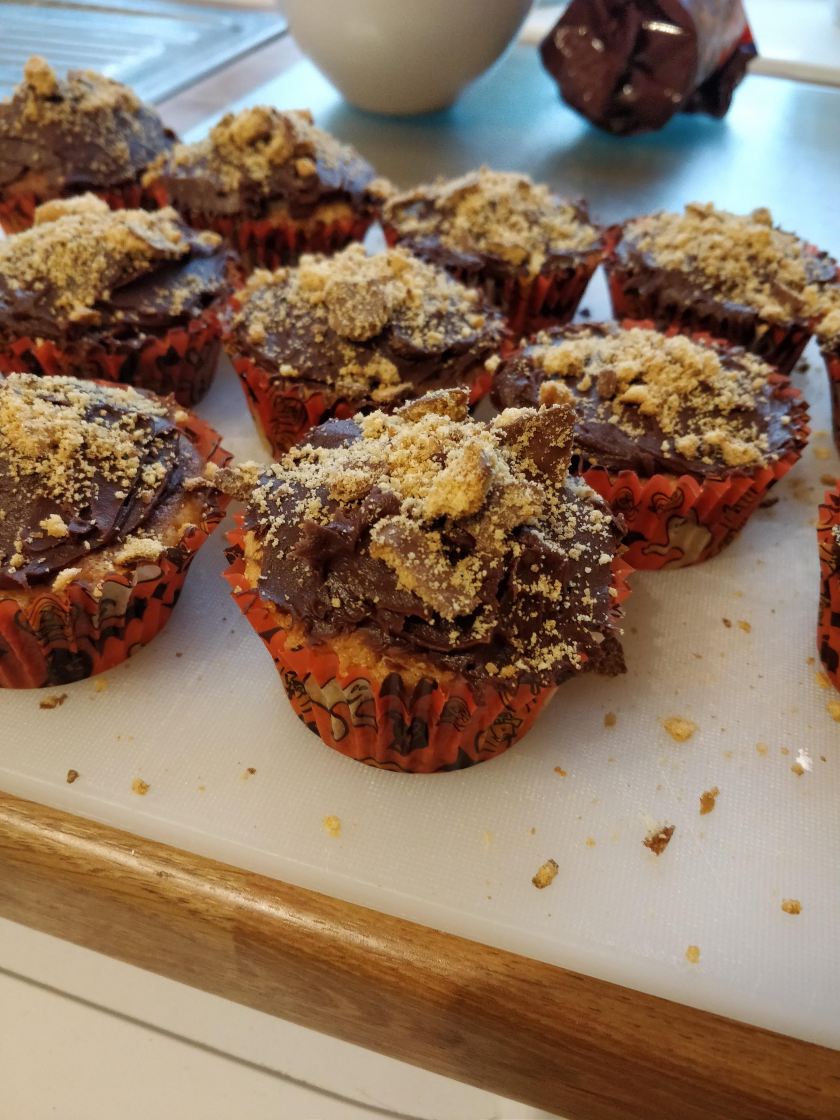 the amazing cupcakes I made for my sister’s birthday (I wrote an insta post all about them which you can see here!) 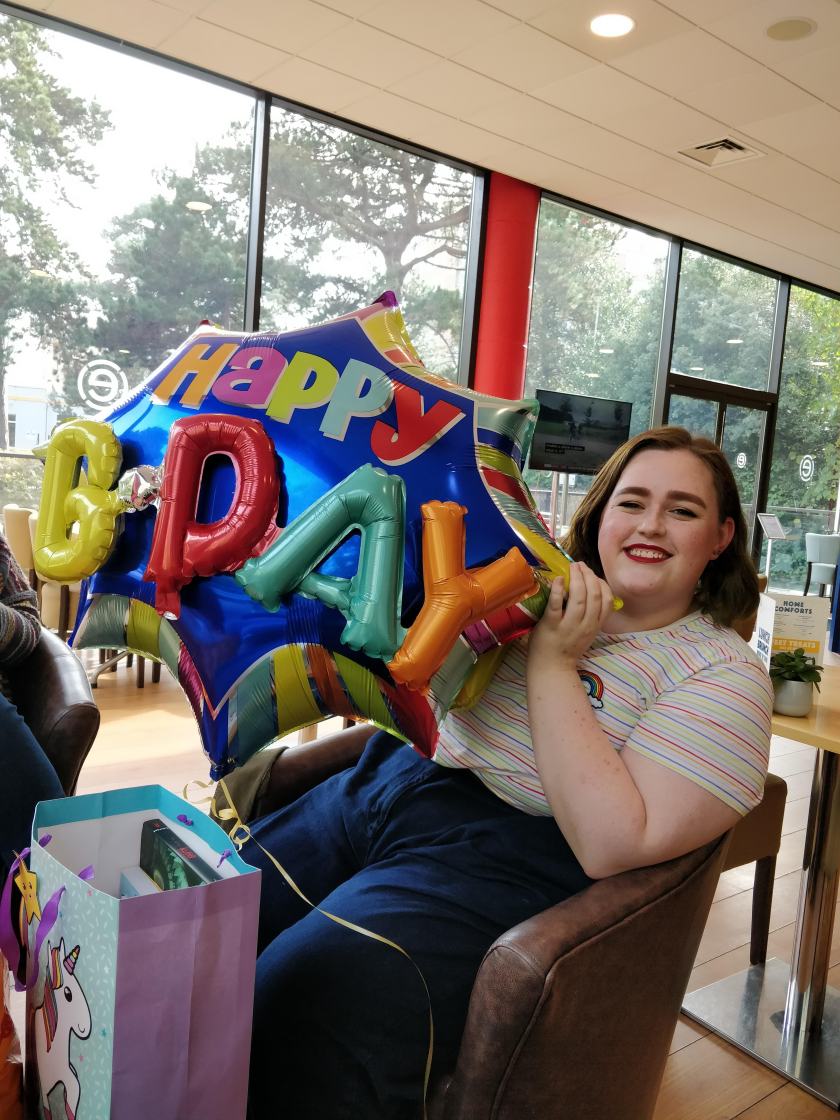 Bournemouth beach outfit shoot – I wrote a whole blog post about it which you can read here! 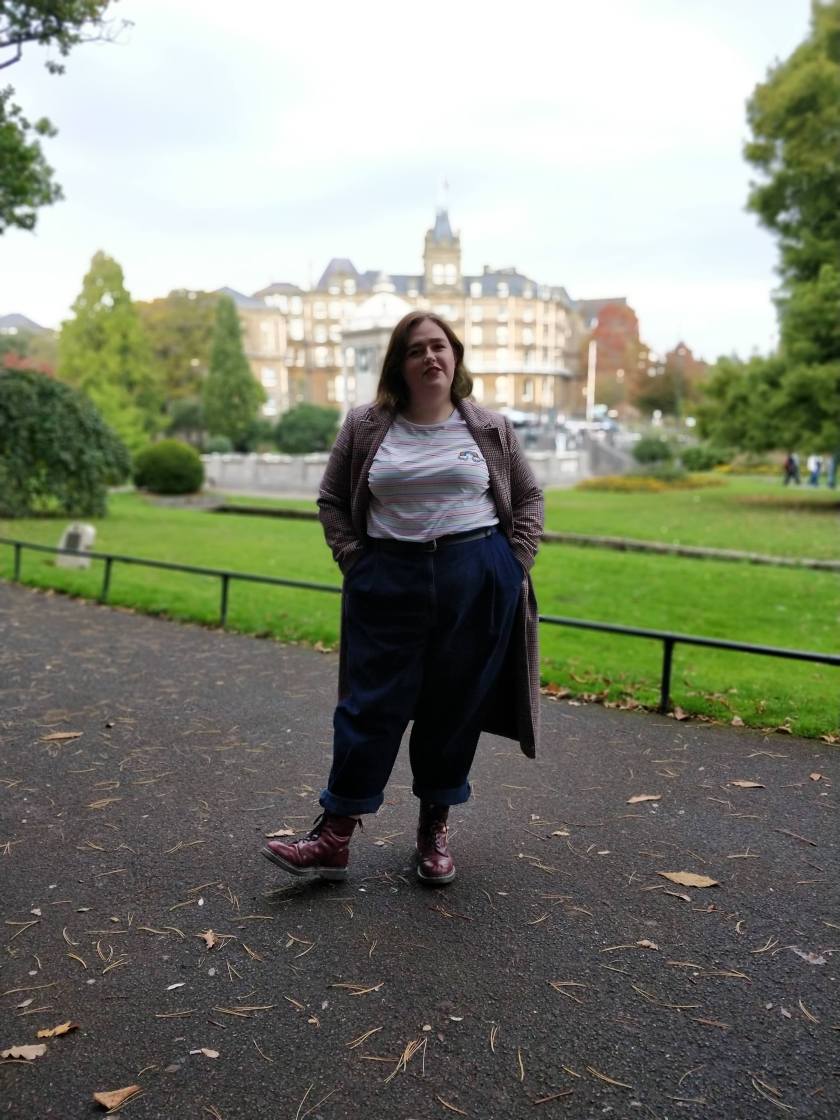 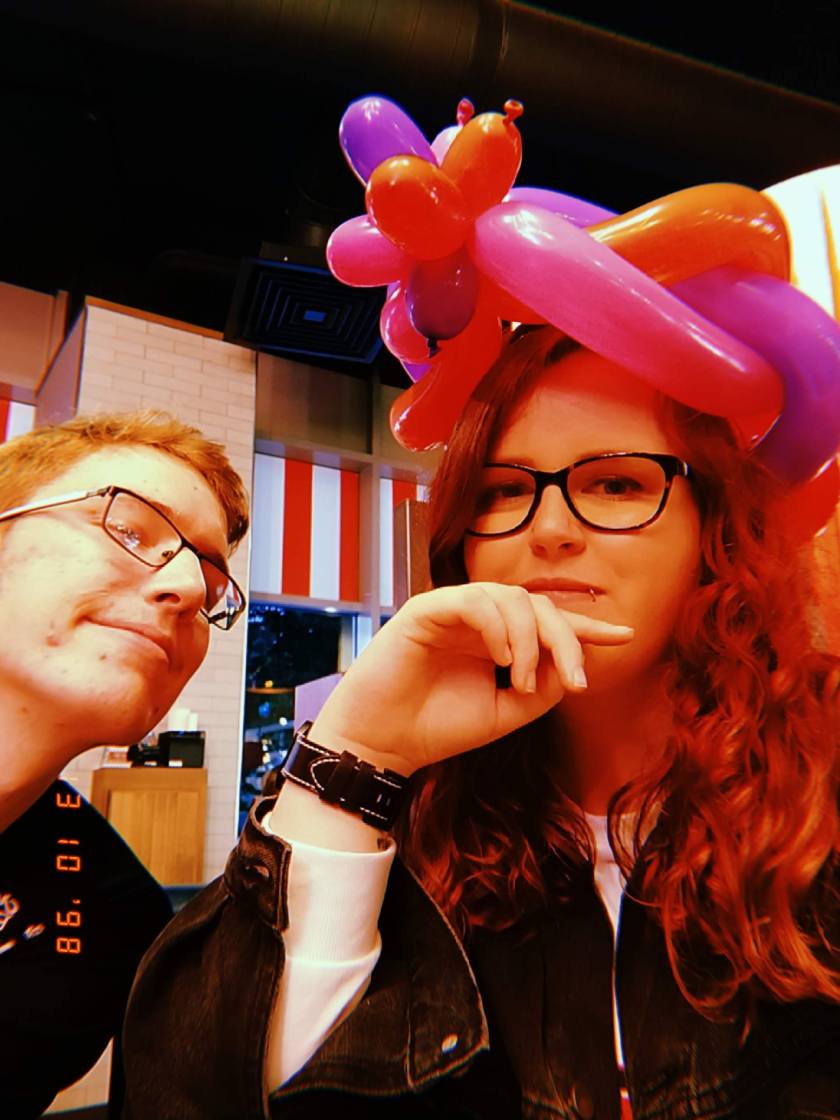 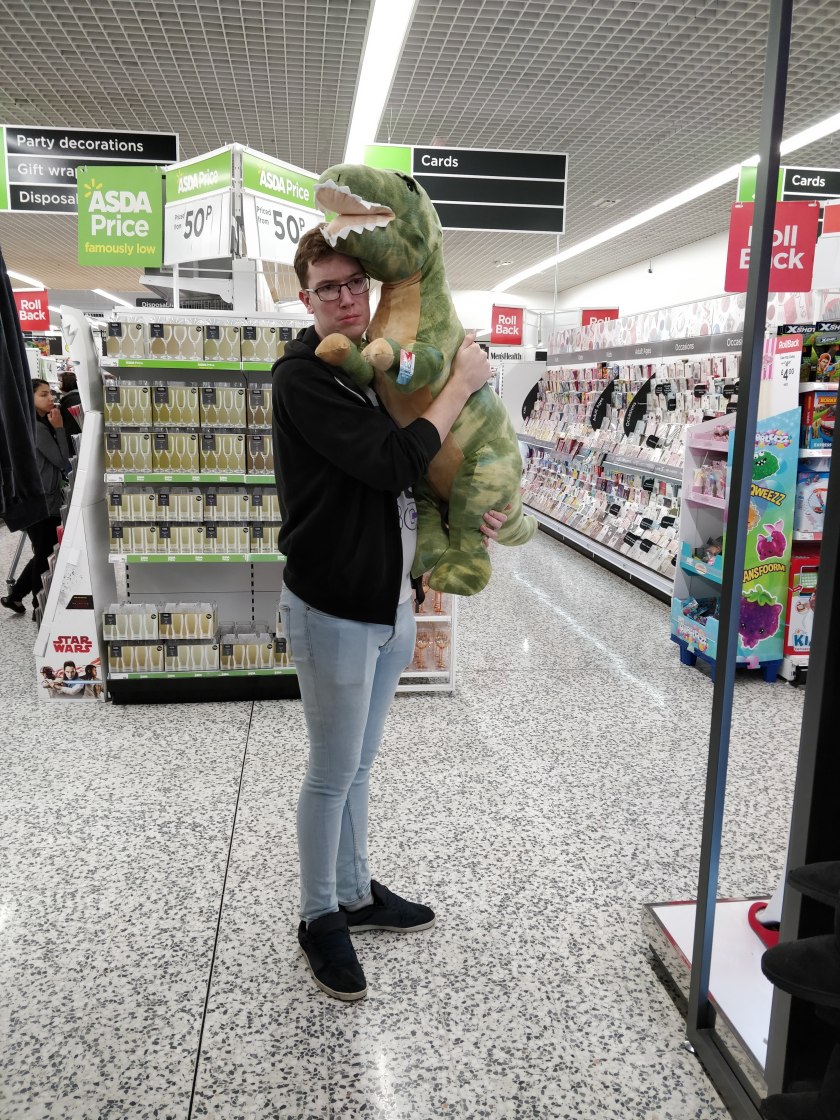 nobody gets left behind… (he did though, reluctantly) 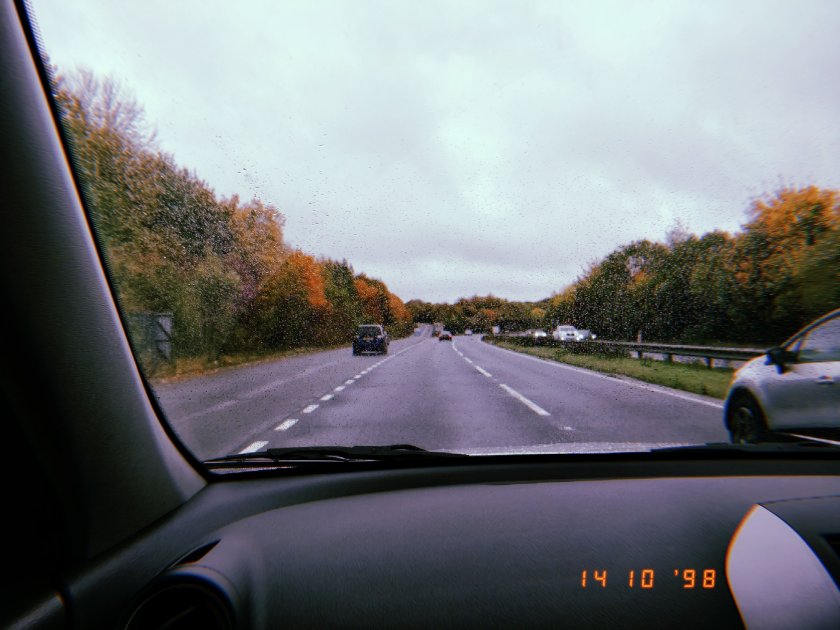 and my phone is mostly full of very exciting screenshots like these! Where are my Arrowverse fans at?

Ah well, who doesn’t love a long post every now and then! It’s a bit like scrolling through Instagram but it’s just me, bit vain. Maybe I take too many selfies, maybe that’s not the worst thing in the world, but I’m getting better and taking family photos and documenting the everyday and I’m really happy with my mentality towards preserving memories – I’m going to have rooms full of photo albums and scrapbooks at this rate!