It took longer than I anticipated and uploading a Christmas vlog in the middle of April probably wasn’t the greatest idea but I wanted to get the series finished. New Year had been an emotional time and then uni was so busy and everything piled up, so I only found time to edit once my final deadlines were in sight. Overall, I’m proud of the series – I really felt like I got better at vlogging and I found a style that I felt quite comfortable with. I’ve learnt a lot since then, but the monthly vlogging series was a nice capsule of my 2016 to the length of a feature movie. YouTube has been a great learning tool for me and I look forward to the project of the future. 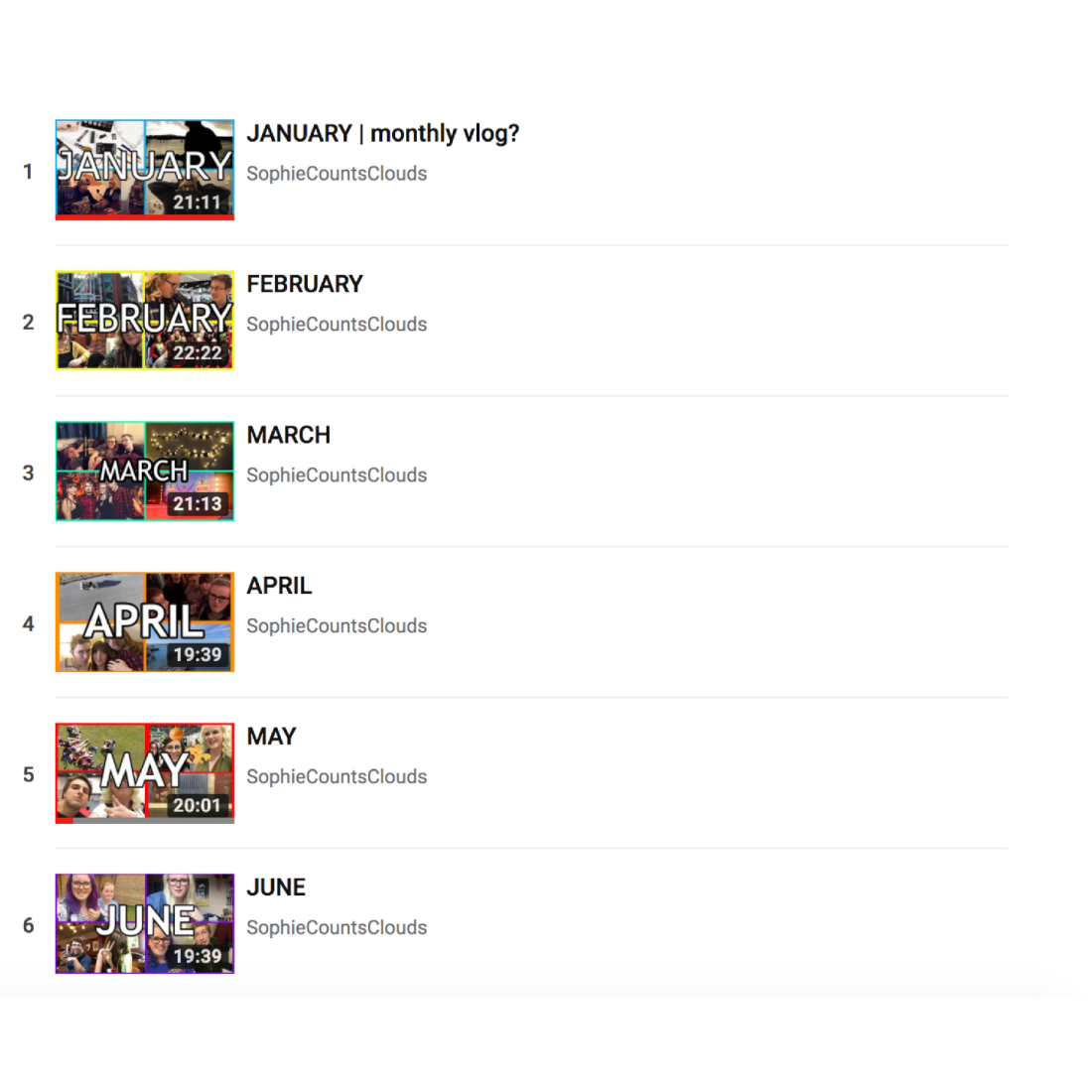 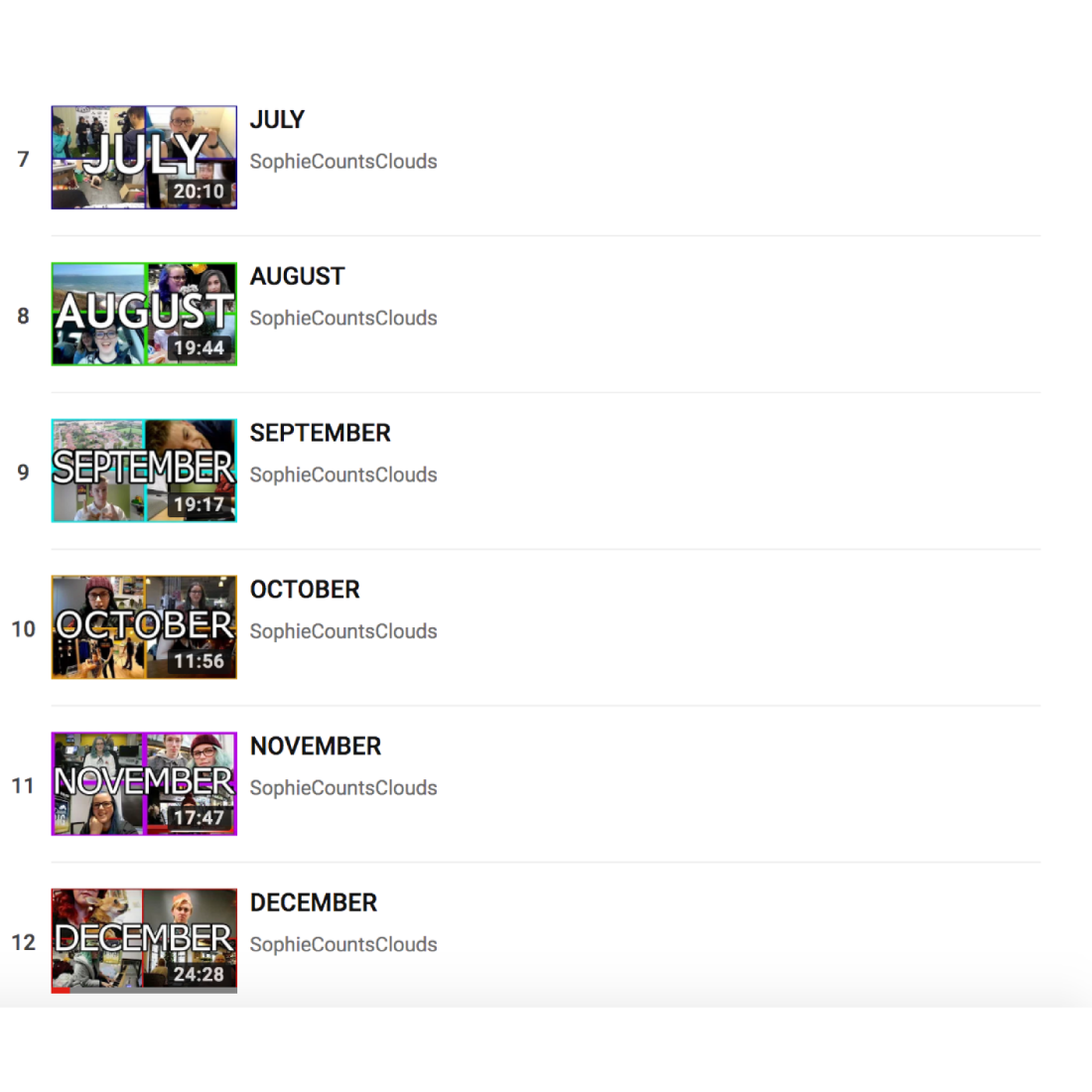